One of the many definitions of Revolution is that it is an instance of re-evolving. Change isn’t fun or as hopeful as the eye of retrospect narrates it to be. Revolutions take place every millisecond; with every thought that shifts your perspective amidst events of ceremonial proportions or with movements as small as writing those initial thoughts on a piece of paper which kept marinating in the back of your mind until now. These songs echo revolution and it’s history from Prince to the sounds of Wakanda; Revolution is what holds the world together.

1.The revolution was postponed because of rain by Brooklyn Funk Essentials

Album: Cool and Steady and Easy 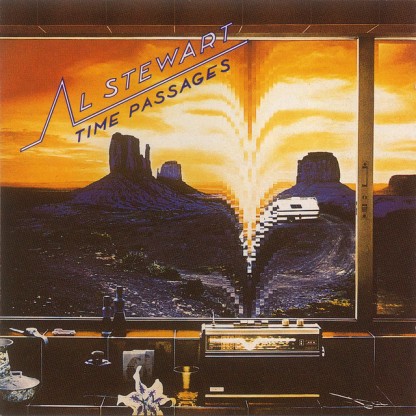 4. The Palace of Versailles by Al Stewart