3. Ticket for 2 by Feathers in Space

5. To the Bone by Bombay Bicycle Club

Album: So Long, See You Tomorrow 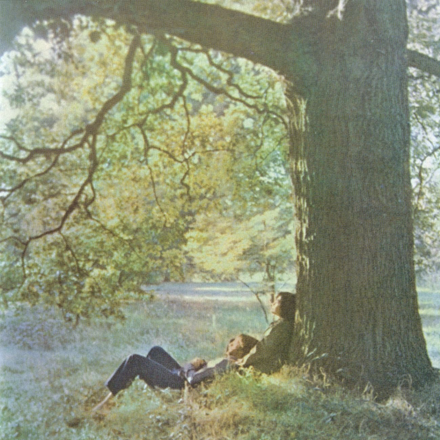 7. Hold On by John Lennon

Album: The Kids Are Alright

9. Streets of London by Ralph McTell

10. The Secret Kissing of the Sun and Moon

You can find the entire playlist here.