Language has insurmountably guided our ways of seeing, ways of knowing, and ways of hearing. Our subject realities are bound and woven with its yarns – as Nietzsche said, we use language to both conceal and reveal reality. What does it mean, then, to submerge ourselves in the lack of it?
Un-texted music, rhythm without words, the abstract dance of pure melody – removes the stipulation of learning and fluency. It transgresses beyond peripheries, into the universality of humming together, with knowing glances, the lucidity of music alone reaching all of us.

With the warmth and jive of jazz, Indian classical, rock, and electronic, these instrumental tunes carve a vivid corner in our minds and nestle into it. Bereft of the meanings of semantics, their rhythmic vocabulary charges with ripples and waves – through our bodies and our lives.

You can listen to the entire playlist on YouTube or Spotify. 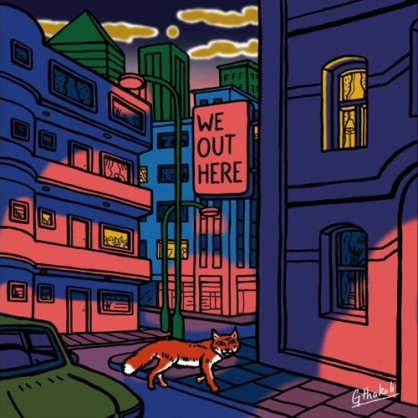 Album: We Out Here 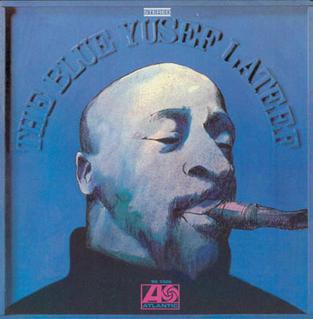 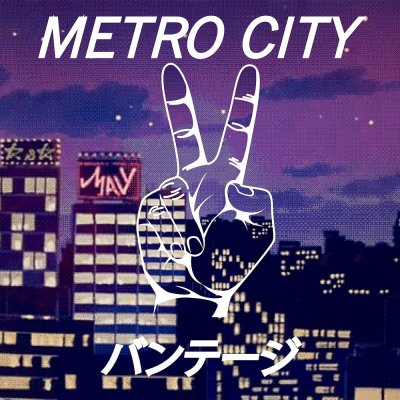 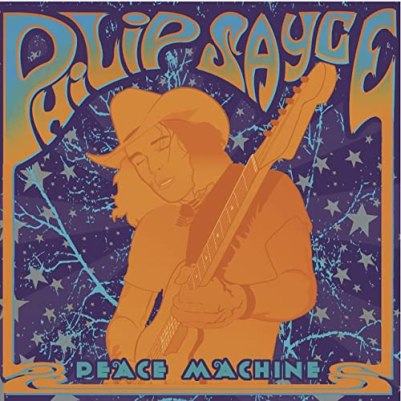